Free shipping over every $100 purchase

The flowers of Edo

On March 2, 1657, bystanders on the hills west of Edo (present-day Tokyo) were looking down on a city ablaze in a massive ring of fire. It was another display of "the flowers of Edo", as the fires ravaging the shogun's capital were labeled, in part due to their frequency, and in part due to their aesthetic beauty. This particular one would be more remembered for its brutality, as over 100 000 people lost their lives.

Trying to tame the fire, the newly established hikeshi (firefighter) brigades were risking their lives snaking through the burning wooden buildings. Dressed in blue, they were easy to recognize. They may even have appeared divine to some, seemingly able to run through the flames unharmed. Their secret? Indigo. As it had been discovered that indigo-dyed garments were flame-resistant up to 1500 degrees F (815 C), those became the uniforms of the hikeshi. On March 4, the fire was finally under control, and indigo-clad hikeshi would continue to protect Edo for centuries to come.

But none of this would have been possible if it weren't for the samurai. 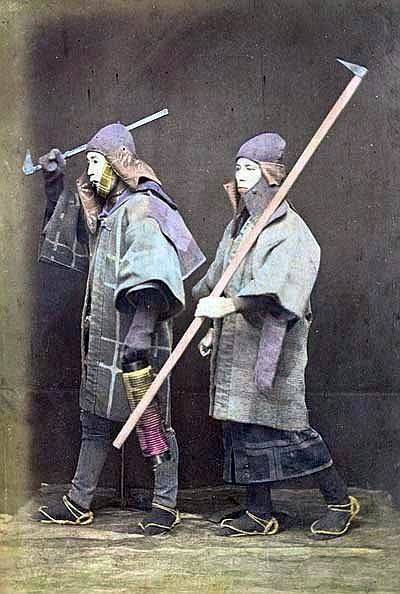 Indigo for the win

Looking through old paintings and woodblock prints depicting samurai reveals a somewhat unexpected similarity along with the swords, helmets and characteristic armor — aizome, or indigo-dyed clothes. These were used underneath the armor from as early as the 12th century and had several purposes. Not only were they very gentle to the skin and served as the perfect neutralizer to the hot and uncomfortable armor, they also had a role to play if the samurai were struck by the swords of their enemies. According to sixth-generation indigo farmer, Osamu Nii: "The indigo-dyed cloth seemed to be good for wounds because it protected them and prevented bacteria."

This being Japan, a country with an unrivaled penchant for beauty, indigo also had an aesthetic role to play in the samurai look. It was one of the most popular dyes for laces (keeping the armor together), in part because of the beauty of the color itself, but also because its dark hue was able to hide soiled and stained sections of lacing, maintaining the aesthetic appearance of the armor for longer.

A less-talked-about but all the more interesting reason for samurai's love for indigo is that its liquid color is called "kachi" in Japanese. That is also the word for "win", making indigo indispensable for the superstitious Japanese warriors. 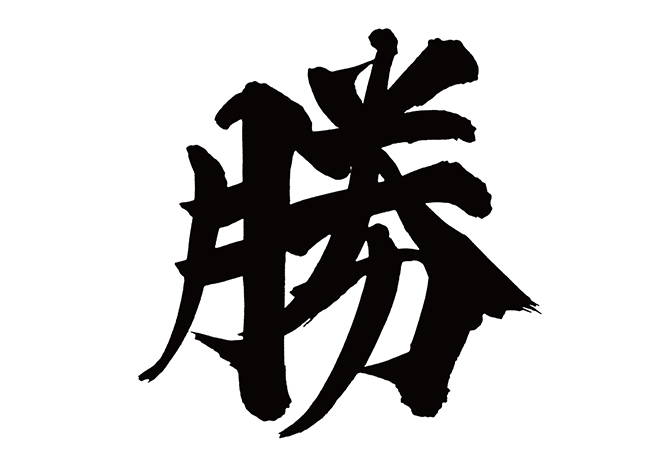 The Edo period (1600-1868) was largely one of peace, and that gradually changed the role of samurai in society. The Confucian samurai elite were supposed to stay clear of "petty commercial concerns", but the changing economy also meant a changing samurai class. They could no longer ignore how their daimyos (feudal lords) were affected by commerce, and this was especially prevalent in Tokushima — the center of indigo production.

Because of its reputation for producing top-notch indigo, Tokushima was able to affect both supply and prices. This led to manipulation by merchant cartels in Osaka, where indigo sales were concentrated. As these were led by shogunal officers, a long struggle between the Tokugawa and Hachizuka clans began. As author Mark Ravina put it: “The heirs of two great warlords who had fought together in the great battle of Sekigahara were now battling over indigo prices.”

Using Synthetic Dyes: The True Cost to Our Planet

The Fascinating History of Aizome